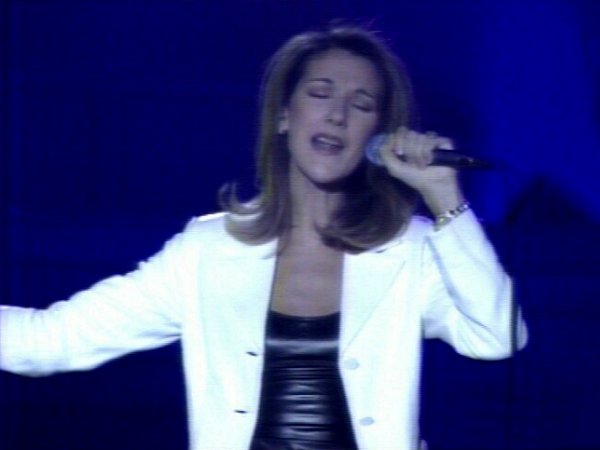 Summary: Maxwell goes to London trying to engage Céline Dion for a new Broadway musical but Fran follows him. On this episode, Céline sings "It's all coming back to me now" and a sample a cappella of "Ce n'était qu'un rêve".

In fact, the shooting of the scene with Celine took place in Las Vegas according to Fran Drescher as the nanny: "Celine Dion's schedule had changed and the closest she could get to L.A. was Las Vegas... Big stars are very busy and not rushing to do a sitcom... We've already preshot the rest of the show around her because she wasn't going to be available... For me, it meant flying to Las Vegas to shoot her scene..."

Celine donated her guest appearance fees on the show to the Cystic Fibrosis Foundation's SPARX program.