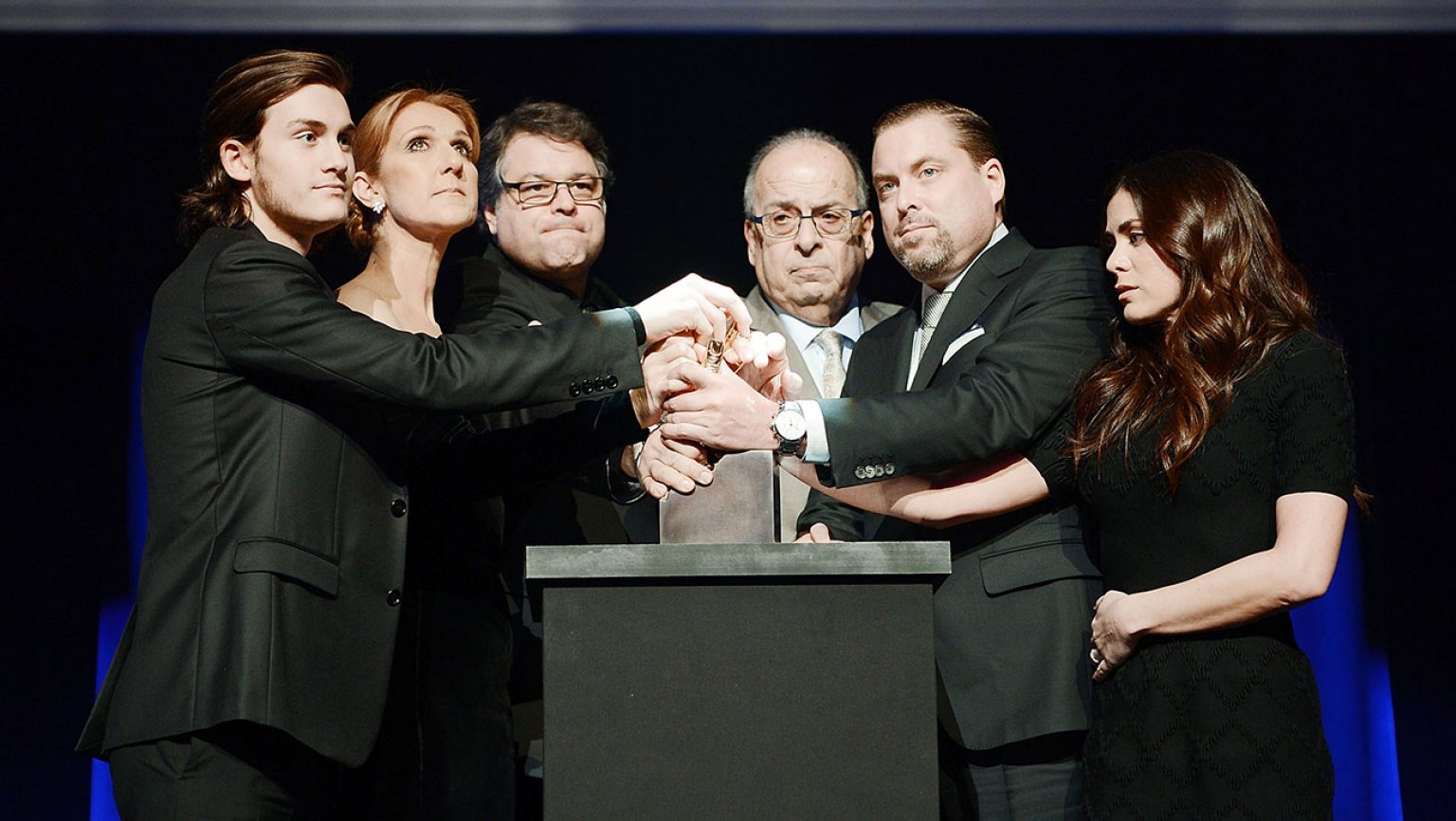 Celine Dion, wearing a shoulder-baring black dress and her hair in a soft bun, didn't sing during the Las Vegas memorial but her discography was on display throughout the night. An instrumental version of her 1990s hit "Because You Loved Me" played as one of the interludes between speeches at the event that ran for more than two hours. Longtime friend and collaborator David Foster sang "The Colour of My Love," a nod to the couple's song at their wedding 21 years ago, which left Celine in tears.

Celine and Rene-Charles sat onstage along with Angelil's other children from previous marriages and his brother as memories were shared from guests ranging from Dion's longtime agent and friends in the music business to Caesars executives and a Las Vegas charity for people with disabilities.

They all described a man who was kind, generous and completely devoted to his wife and her talent. Angelil loved his family, gambling, dining and entertaining.

I was never part of any of the meetings that he had where he had to say yes or no. He protected me from Day 1 to for the rest of my life, I am pretty sure of that.