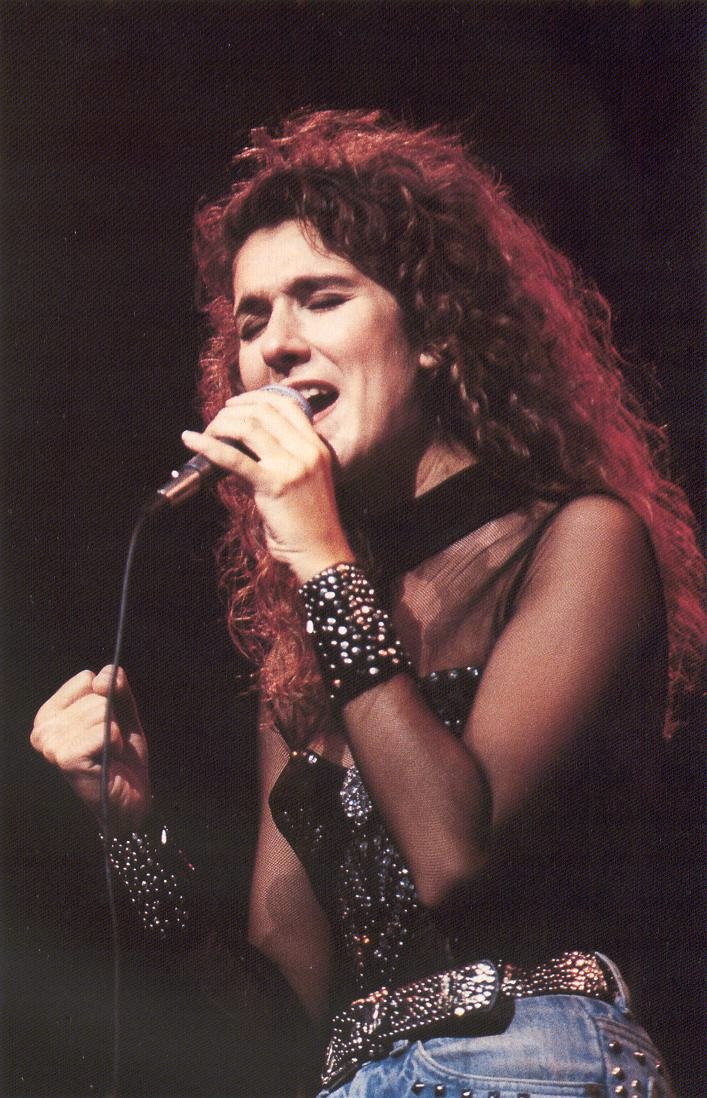 On June 19, 1991, Celine Dion celebrated her ten years in show business at the Forum in Montreal, Quebec.

After the show, Celine held a press conference with the CBS executives. Among other things, Celine said : "I've cried enough in my life. Now, when I'm feeling low, I hold back my tears and make the most of the moment. I savor every bit of happiness". In front of the journalists, CBS-Canada president Paul Burger handed her a tripleplatinum disc for the 300,000 sales of the album "Unison" in Canada. Burger admitted that "Unison" was his biggest production to date, but that it hadn't really taken off in the USA, despite the success of "Where does my heart beat now". "We really believe in Celine Dion", he said. "And we've got plenty of projects for her". He was referring to an upcoming album and to the theme song from Spielberg's film which they still hoped to do, despite Tommy Mottola's opposition.