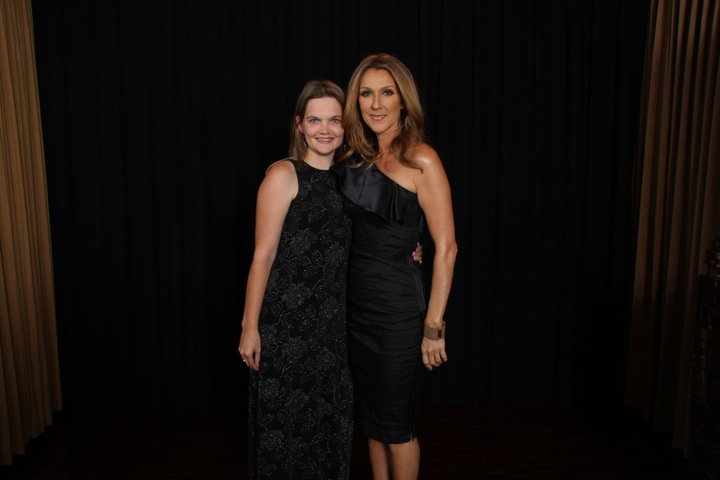 On June 19, 2011, Celine Dion appeared in the Daytime Emmy Awards, live from the Colosseum at Caesars Palace, in Las Vegas, Nevada, during her residency show "Celine". She performed a song for Oprah Winfrey :"I'm honored to be able to participate in this wonderful tribute to my dear friend Oprah!" She dedicated "Because you loved me" to Oprah and had her audience sing along to the lyrics.