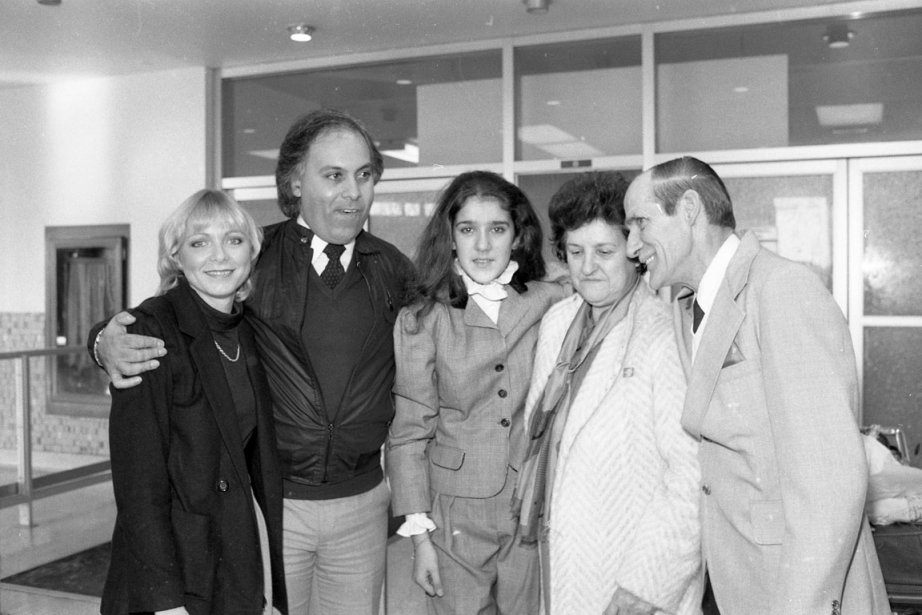 On November 8, 1982, Celine Dion returned to Montreal, Quebec after winning the Gold Medal at the Yamaha World Popular Song Festival, held at the Budokan Hall in Tokyo, Japan on October 31, 1982.

Celine arrived at the Montreal International Airport in Dorval, Quebec where a crowd greeted her. There were loads of flowers, stuffed frogs and teddy bears, cameras and microphones.

Rene Levesque, the premier of Quebec at the time, insisted on meeting her personally and congratulated her in the name of all French Canadians.

Arriving back in Quebec was unforgettable. At the Montreal airport, a crowd was waiting for me with flowers, teddy bears, and velvet frogs. TV cameras were pointed at me and microphones were thrust toward me. My brother Paul had brought us the newspapers. All of them were talking about the grand prize I'd won in Tokyo