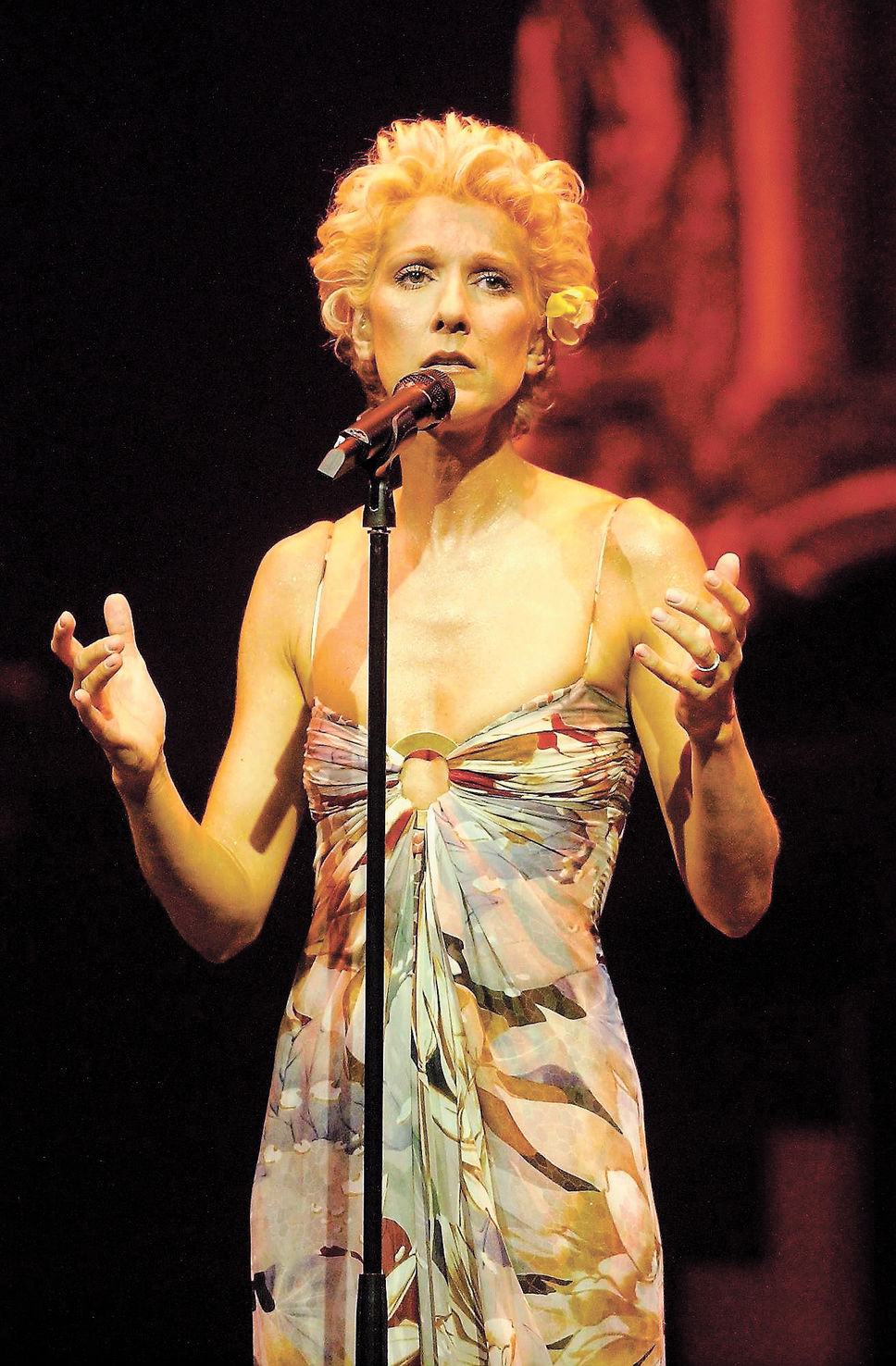 "It is such a pleasure to be here, to be received like this", Céline Dion said upon her arrival at the Maison de la culture in Gatineau, where took place the gala event Simplement Marnay, by musical director François Dubé and director Joe Bocan.

"It is wonderful, I think that Eddy is here more than ever, she added speaking about the one who wrote the lyrics from her five first albums. (...) Eddy, he's my father, he gave me my first words on each of my emotions, he is almost my guardian angel. It was a duty for me to be here tonight."

"I would love to sing all of them tonight", she admitted, speaking about the writer's 4000 songs.

Then she sang Je n'ai pas peur de mourir avec toi, a piece which moved her.
At the end of the show, all the singers, including Mario Pelchat, Renée Claude, Diane Juster and Charles Biddle Jr, joined Céline Dion to perform C'est pour vivre, with a chorus by children and adults. Pleased, the 850 spectators at once offered a standing ovation to the artists.
During a press conference after the show, Céline said that she really felt "moved" by Eddy Marnay's songs and by the atmosphere in Gatineau.

"The jazz, it was really an adventure for me, she admitted. I discovered it tonight."