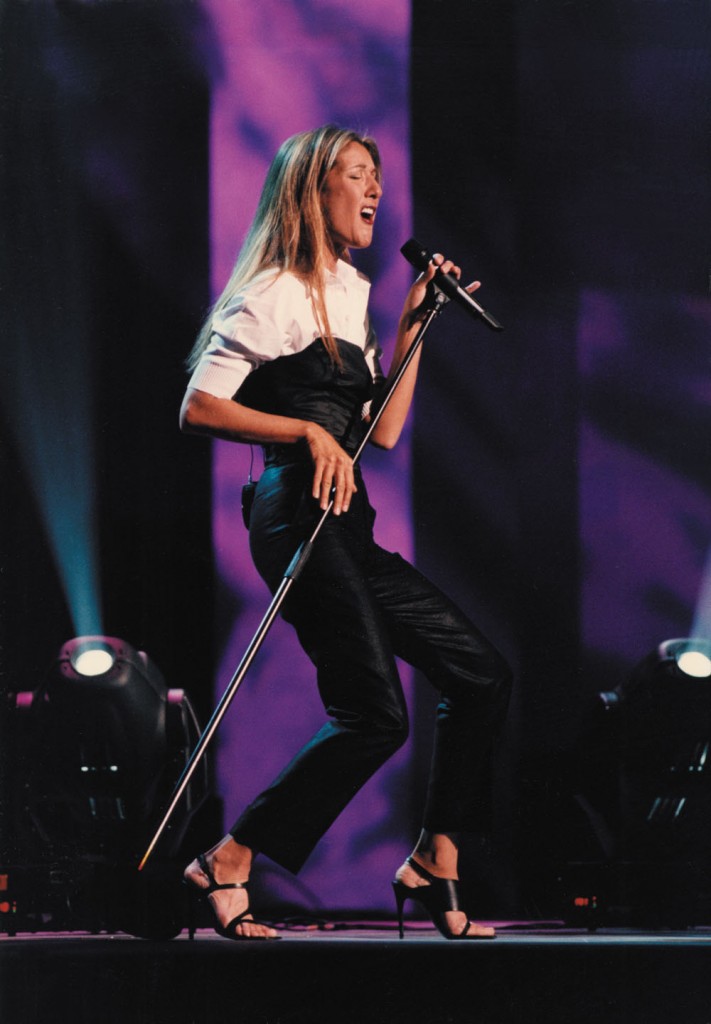 On the same day, Celine recorded a segment on the melody of the song Monopolis for a tribute video for Luc Plamondon's birthday, also featuring Bruno Pelletier, Richard Cocciante... This clip was aired the next day on the show Poing J, hosted by Julie Snyder on TVA.