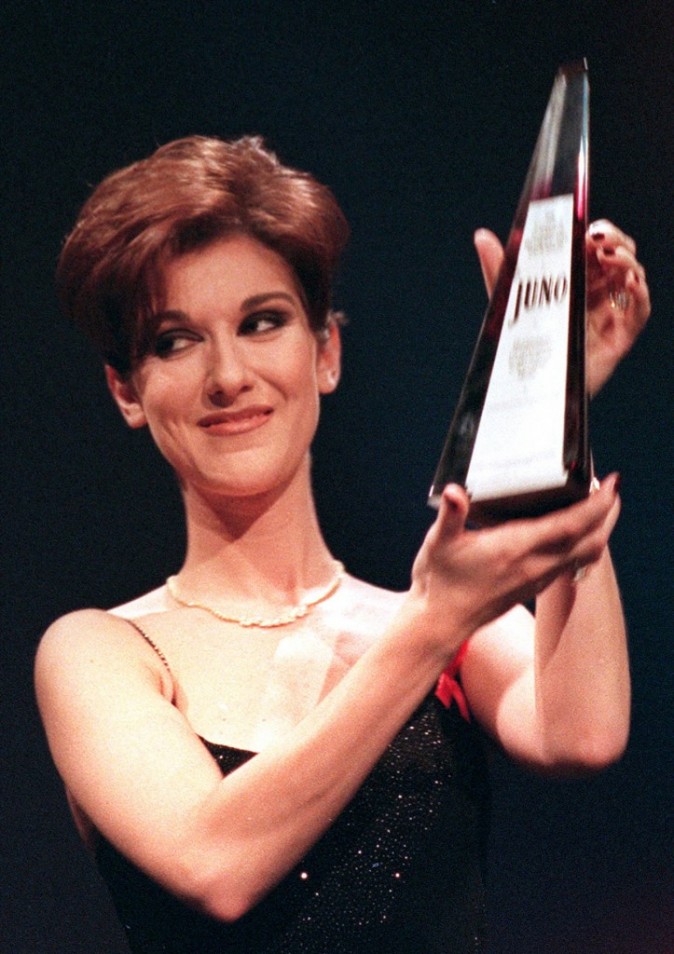 On March 26, 1995 Celine Dion took part in the Juno Awards, held at the Copps Coliseum in Hamilton, Ontario, Canada. Mary Walsh, Rick Mercer and other regulars of the television series "This Hour Has 22 Minutes", were the hosts for the ceremony, aired live on Canada's channel CBC.

Celine also performed the song "The colour of my love".