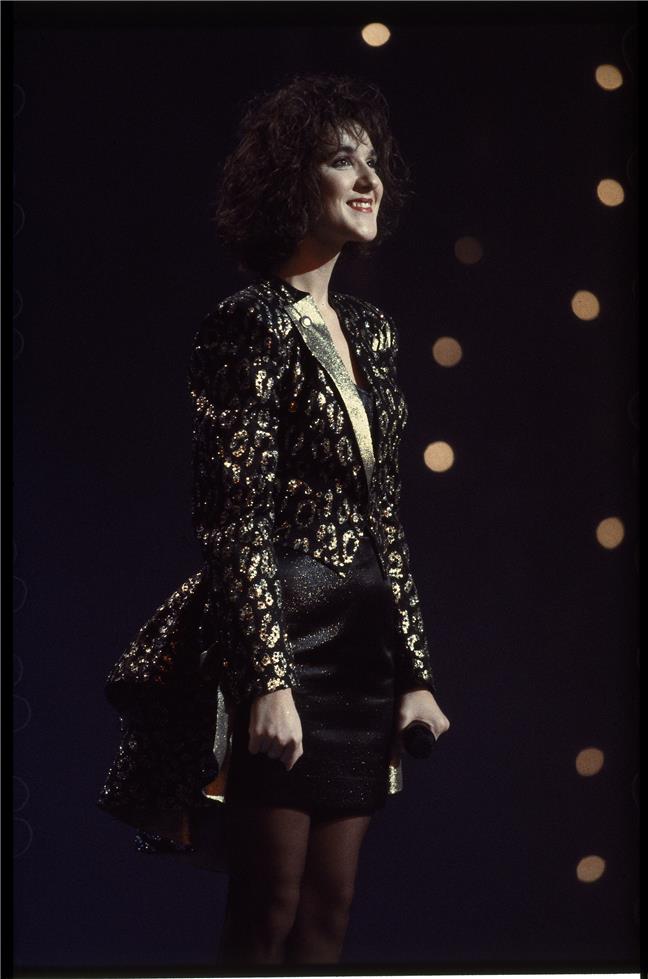 On November 2, 1987, Celine Dion took part in the Annual Juno Awards, held at the O'Keefe Centre in Toronto, Canada. The event was broadcast by CBC Television.

Celine performed "Have a heart" . The song, written especially for the event, is an adaptation from the song "Partout je te vois" .