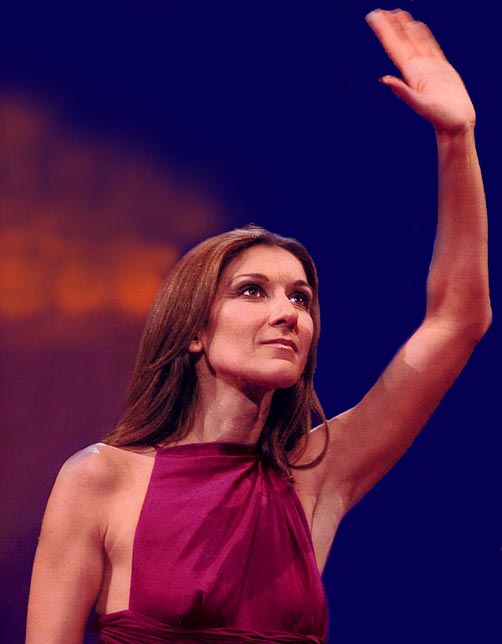 On December 31, 1999, Celine Dion performed her very last show of the 20th century at the Molson Centre in Montreal, Quebec. This incredible concert event not only rung in the new millennium but it also marked the beginning of her sabbatical, during which she gave birth to René-Charles. Celine's return to the world of music came with 2002's release of 'A New Day Has Come'.

A few anecdotes happened during this concert :