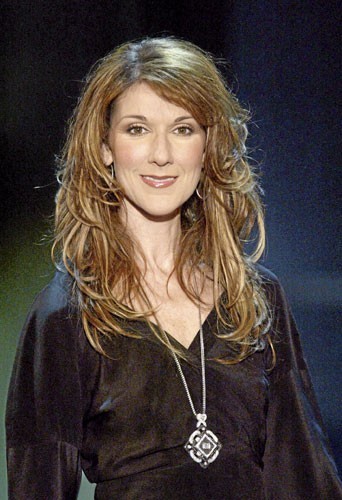 On March 23, 2002, Celine Dion took part in the show "Wetten Dass ?", hosted by Thomas Gottschalks and broadcasted live on ZDF from Munich, Germany.

She also shot a special commercial so as to better promote her new album "A New Day Has Come" in Germany : Celine is seen saying a few words in German and facing a black panther.