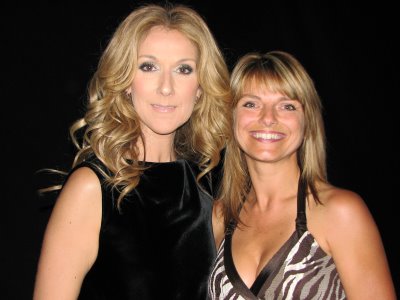 775,000$ were raised for the Foundation, much above the initial goal of 600,000$. The money helped 2,000 disadvantaged children to get everything they need to resume school. The event chaired by Thérèse Tanguay Dion was placed under the joint honorary presidency of Julie Snyder and Pierre Karl Péladeau, president and CEO of Quebecor.