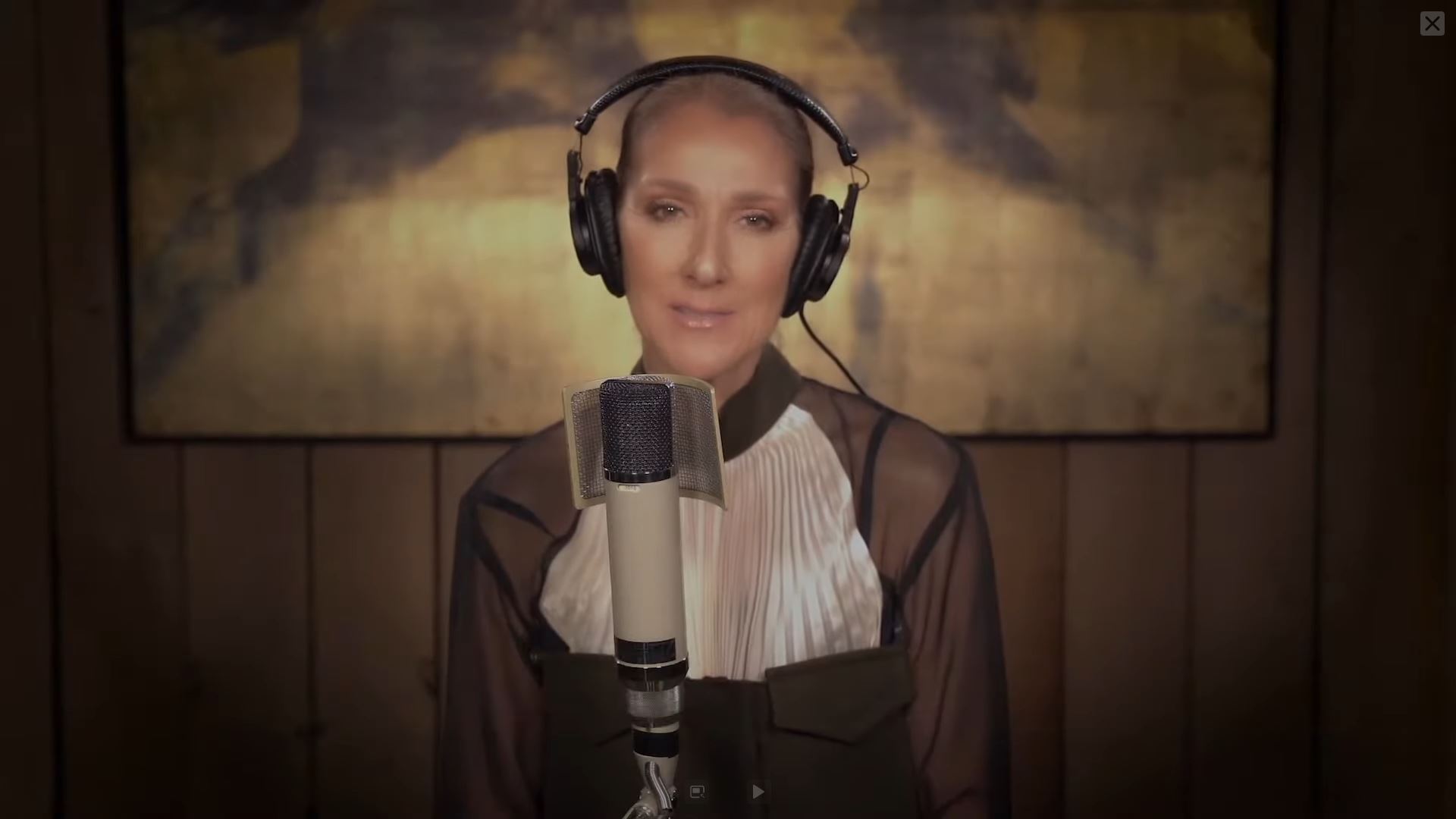 On November 26, 2020, Celine Dion did a short appearance in "Nurse Heroes Live", a benefit virtual concert for Thanksgiving. She sang the song "Smile", along with other artists such as Andrea Bocelli, Josh Groban, Stevie Wonder and Gloria Estefan.

The concert streamed on the Nurse Heroes' YouTube and Facebook along with LiveXLive on Nov. 26 at 7 p.m. EST. The benefit will provide money for a variety of programs including scholarships for nurses and their children.

The concert was produced by Emilio Estefan and Times Square Live Media.