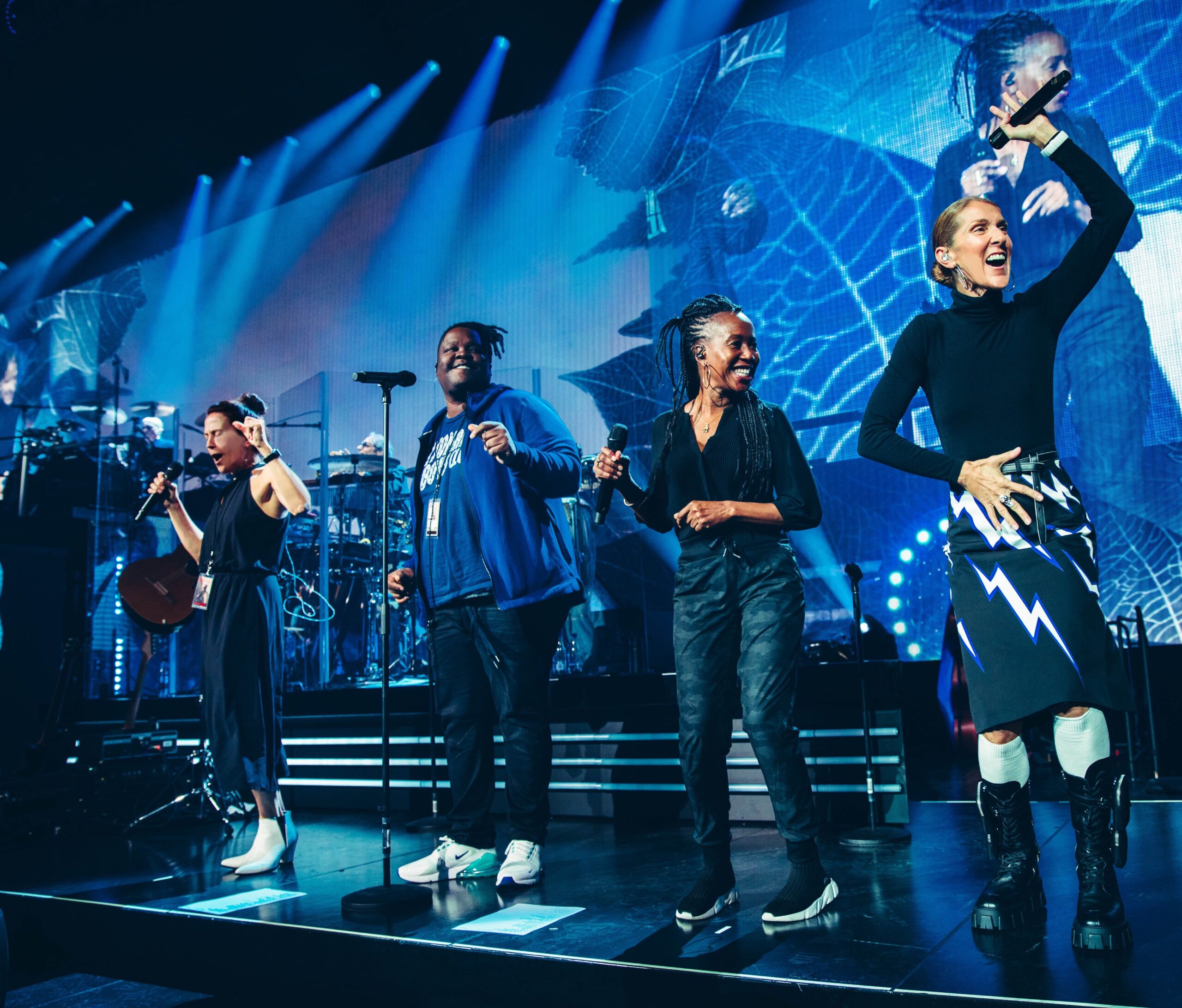 In September 2019, Céline was on rehearsal for the 'Courage World Tour' in Quebec. They took place in Quebec City, at the Videontron Center, during the first two weeks of September, before the premiere which took place on September 18, 2019.

A professional audio of the rehearsal for 'All the blues are written for you' leaked online.