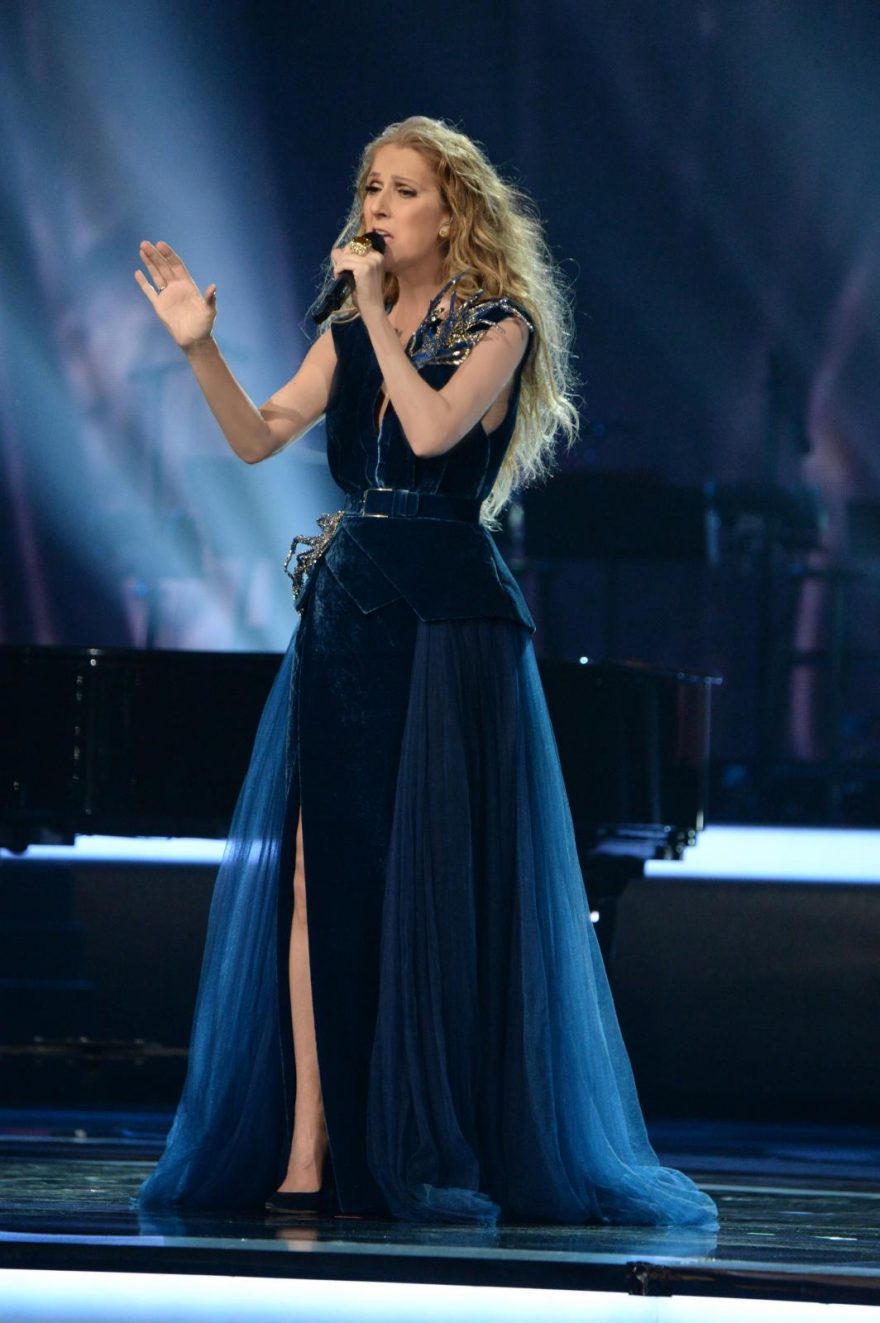 On February 14, 2017, Celine Dion took part in the taping of the concert "Stayin’ Alive : A GRAMMY Salute To The Music Of The Bee Gees", at the Microsoft Theater in Los Angeles.

She paid tribute to the music of The Bee Gees with a performance of the song «Immortality».

The show was broadcasted on the CBS Television Network on April 16, 2017.