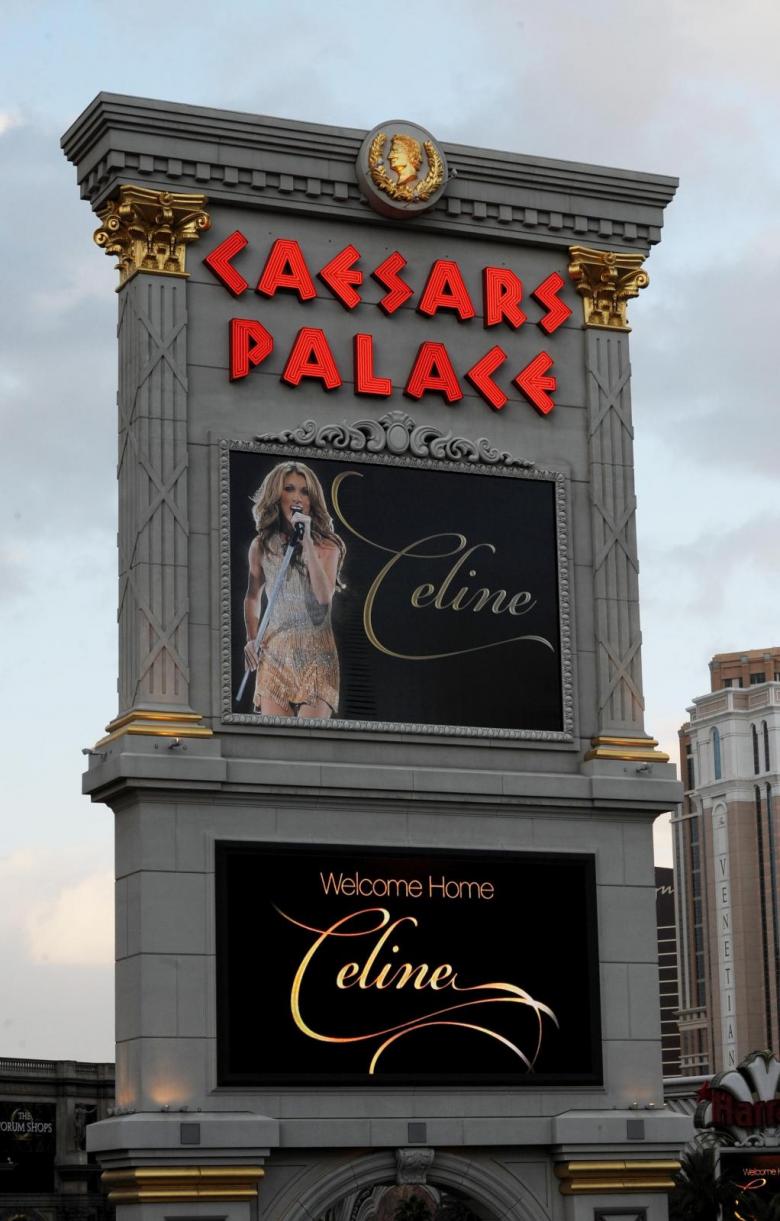 On February 16, 2011, Celine Dion taped an appearance on “The Oprah Winfrey Show” in the morning, at Harpo studio in Chicago, USA. The television show was broadcast on February 21, 2011. Celine performed "Lullabye (Goodnight, My Angel)".

After the taping, Celine Dion and her family flew to Las Vegas and arrived in the evening at the Caesars Palace in Las Vegas, USA. On that occasion, Shaun Robinson, from the famous weekday television entertainment news program "Access Hollywood", interviewed Celine.