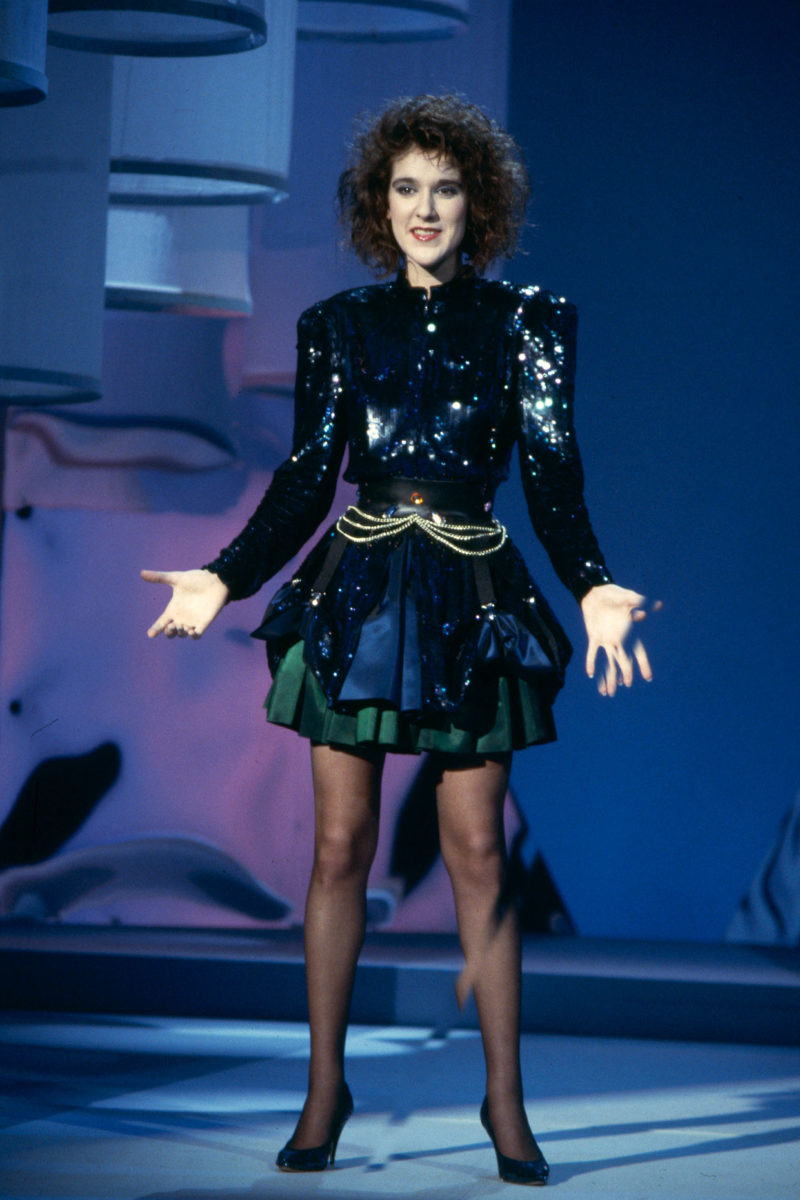 On May 14, 1988 Celine Dion was in Munich, Germany where she took part in the taping of the Germany's most popular TV show, "Wetten Dass", hosted by Thomas Gottschalk and aired later on ZDF channel in Germany. Celine performed "Ne partez pas sans moi". This TV appearance was part of her European promotional tour of a dozen cities in ten days.

On the set, Celine met with English singer-songwriter, composer and pianist Elton John, who congratulated her, and promised to write her a song.