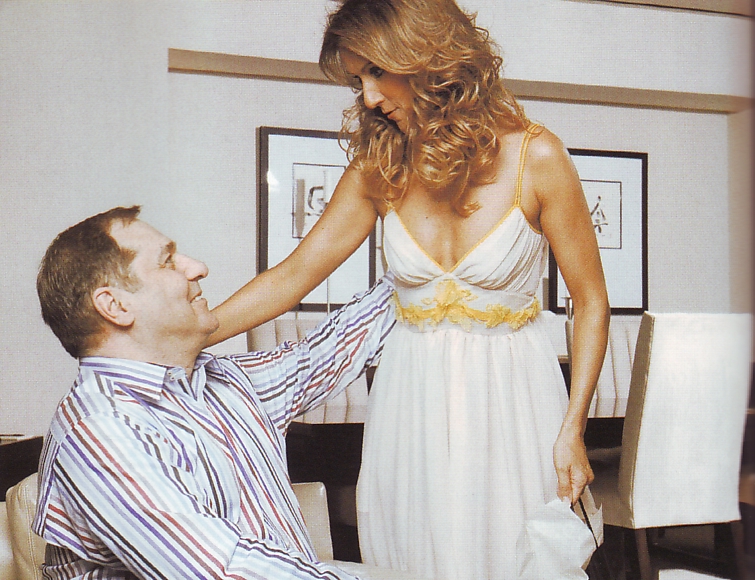 In early June 2006, famous French Canadian host Michel Jasmin flew to Las Vegas so as to meet his friend, Celine Dion, and attend the show A New Day which he hadn't seen yet. Accompanied with his friend, Hsi Chin Hu, Michel Jasmin spent four days in Sin City, where he comfortably stayed in one […]
×