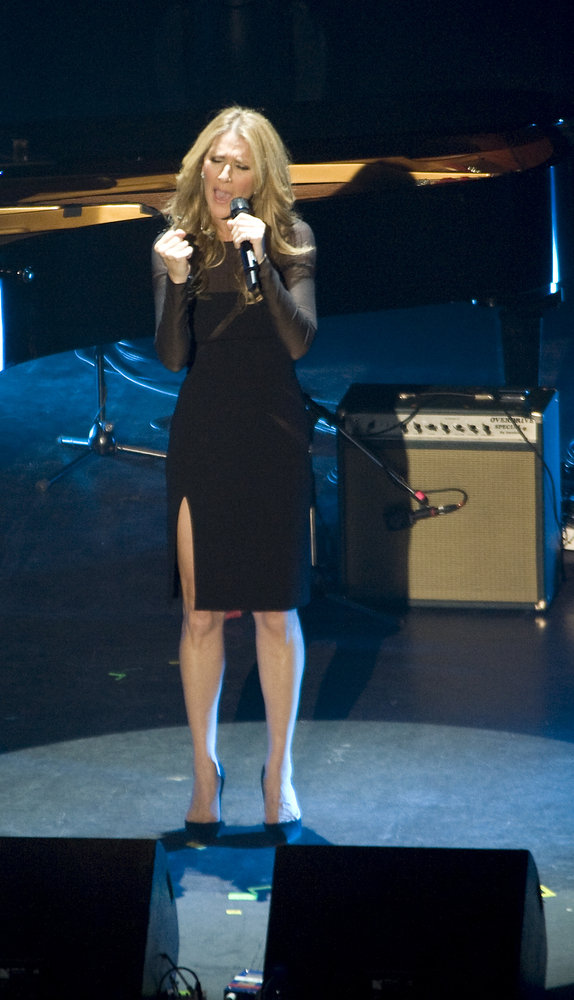 On October 1, 2012, Celine Dion took part in a benefit in tribute to Denis  Blanchette, a French Canadian technician, father of a 4-year-old girl, killed on September 4, 2012 in a deadly shooting at a rally following the elections in Quebec'. Celine performed "L'amour existe encore". The concert took place at the Metropolis, in […]
×