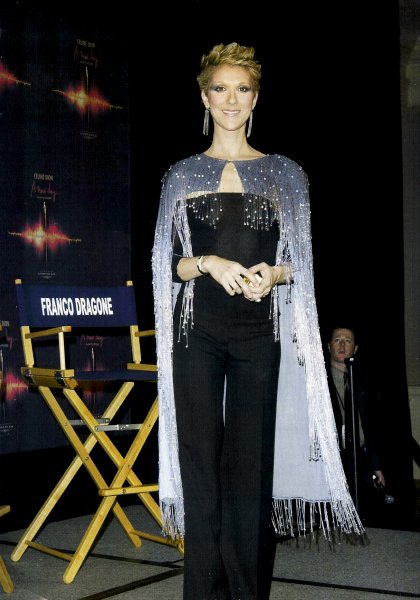 On March 25, 2003, Celine Dion launched her show A New Day... This first official performance was followed by a press conference with Franco Dragone. Please note that the television show "Celine in Las Vegas... Opening Night Live!", aired on the day of the premiere on CBS and hosted by Justin Timberlake, was actually constituted by segments […]
×