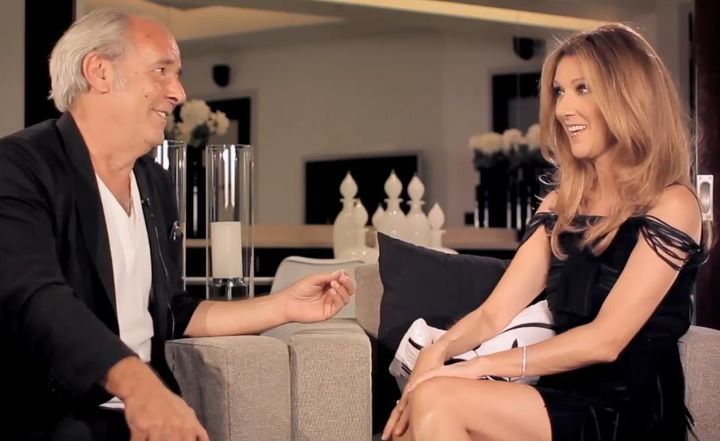 On Tuesday, June 21st, 2011, Celine Dion met Maxime Le Forestier for the very first time, backstage of her residency show 'Celine' at the Colosseum at Caesars Palace, in Las Vegas, Nevada. Together, they talked about the song Maxime wrote for Celine, "Moi quand je pleure". The interview between Celine and Maxime was broadcast on […]
×