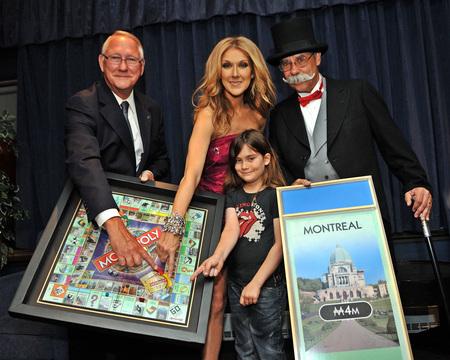 On August 20, 2008, Celine Dion gave a concert at the Bell Centre in Montreal, Quebec, during her world tour "Taking Chances". On backstage, Celine met with Kent Nagano, an American conductor. She also met with the Mayor of the City of Montreal, Gerald Tremblay and Mr. Monopoly before the concert to celebrate the Canada´s […]
×