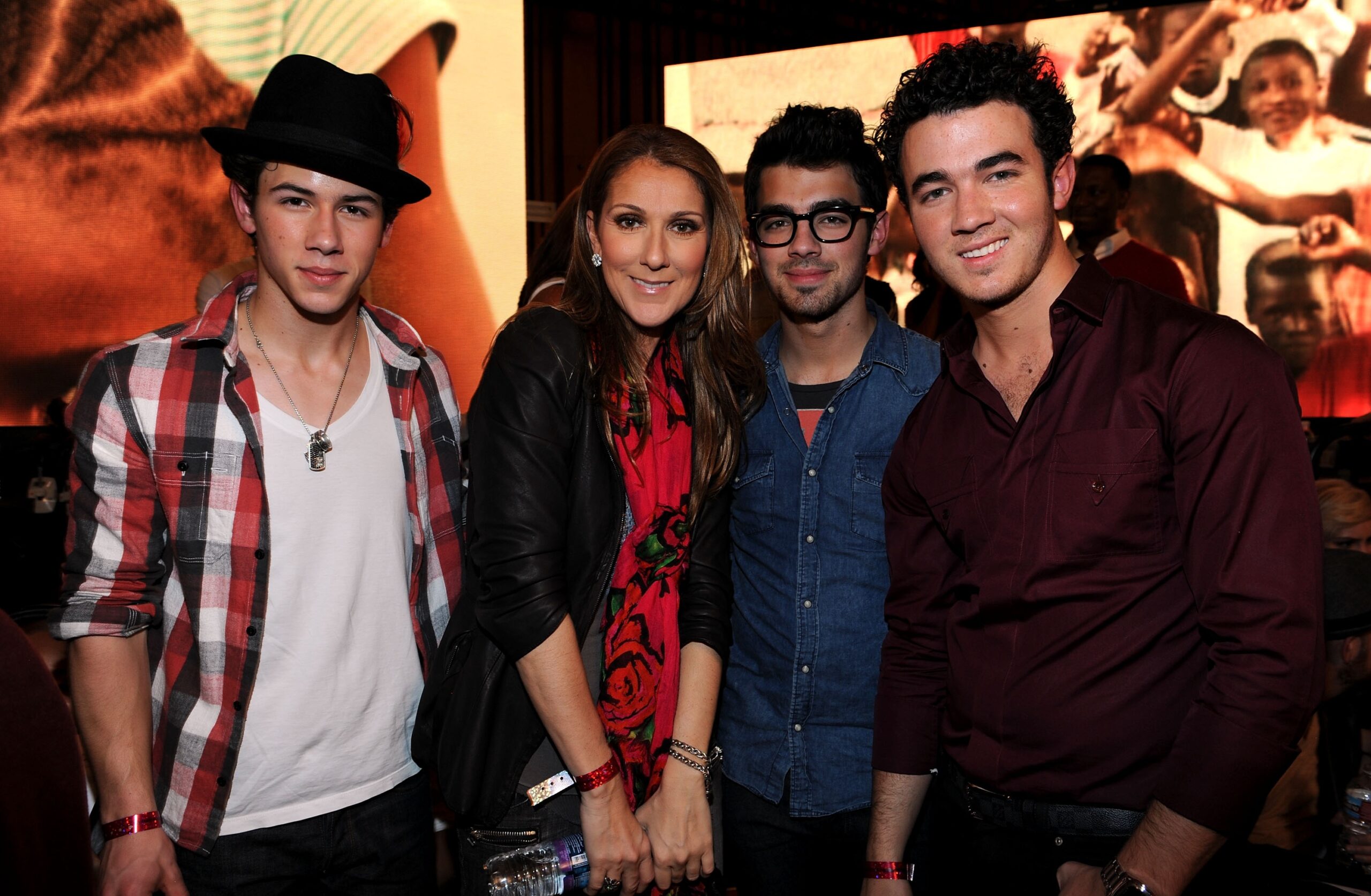 'We Are the World 25 for Haiti' Recording Session (USA)

On February 1, 2010, Celine Dion participated in the recording session of 'We Are the World' for the benefit of Haiti, following the magnitude 7.0 Mw earthquake that struck the country on January 12, 2010. The recording session took place at the Jim Henson Studios in Hollywood, California. The song was released on February 12, […]

On November 18, 2007, Celine Dion took part in the 35th Annual American Music Awards held at the Nokia Theatre in Los Angeles, California. The ceremony, hosted by Jimmy Kimmel, was broadcasted live on the US channel ABC. Celine performed the song "Taking Chances".
×