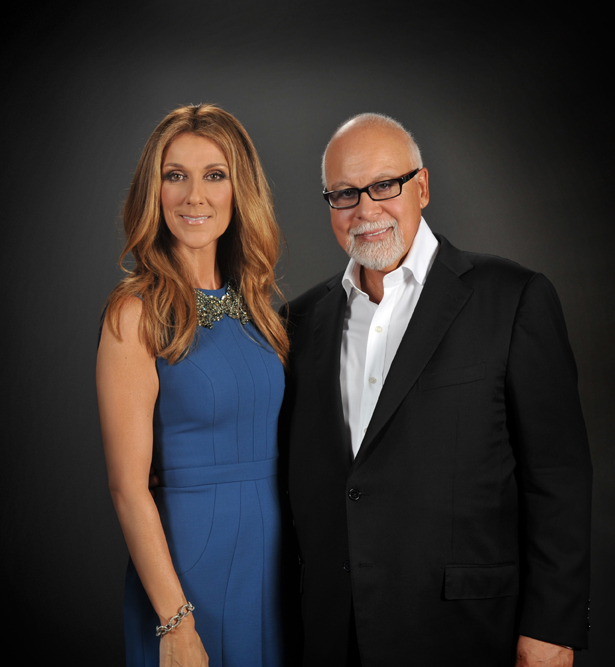 On August 19, 2011, the second ‘Céline pour les enfants' fundraising event was held at Le Mirage Golf Club in Quebec, Canada. This event, organized for the benefit of The Celine Dion Foundation was attended by Celine and René, as well as several other celebrities such as Pierre Dion, President of the TVA Group, and famous lyricist Luc Plamondon. Part of the money raised came from ticket sales to the event, which generated thousands of dollars. The generous participants enjoyed a great day of golf, a gourmet dinner followed by a Celine concert, with Véronic DiCaire as the opening act. An auction was also held during the evening. The 10 exceptional items that went up for bid included tickets for Celine's Las Vegas show, an evening dinner with chef Mario for 16 people in Celine and René's private room at Le Mirage Golf Club, a canvas by Canadian painter Corno and a round of golf with René followed by a gourmet dinner at Celine and René's residence in Florida. The event raised three million dollars for The Celine Dion Foundation, a goal set by Celine.