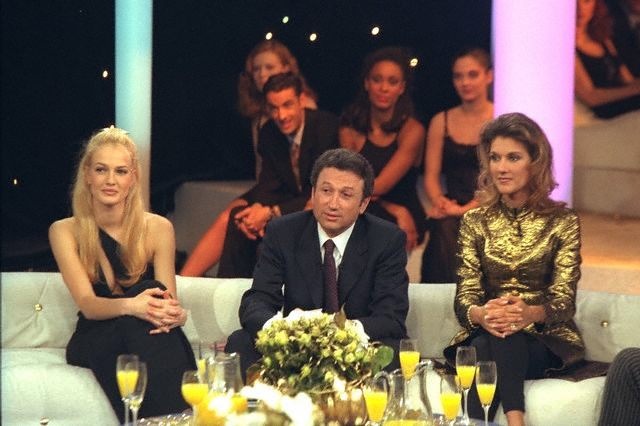 Alain Delon admited that he was "subjugated and upset by Celine Dion's kindness and simplicity". "She's great!" he exclaims. He adds, visiblely conquered : "Until now, I had known only two wifes of this quality : Barbra Streisand and Milva, the italian Piaf. Celine, he says, admiring, has the humility of the greatests."