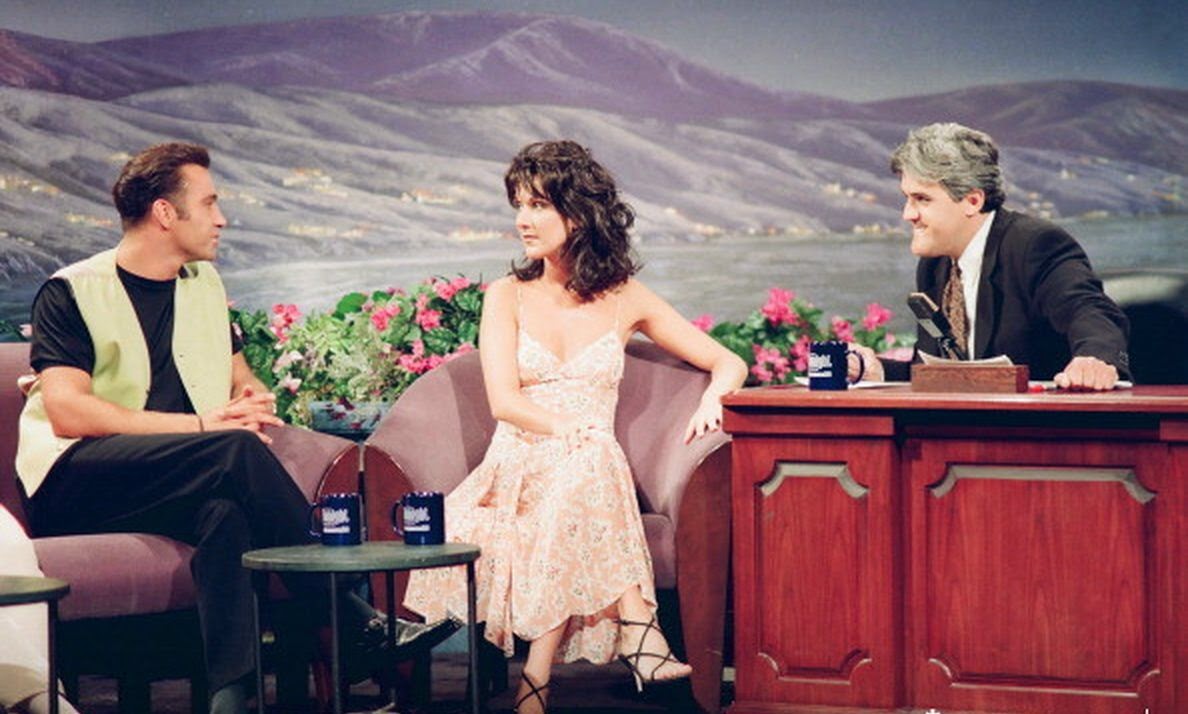 On August 10, 1993, Celine Dion appeared during the broadcast of the famous American late-night talk show "The Tonight Show With Jay Leno", hosted by Jay Leno and aired on NBC channel in USA.

Vito Luprano also presented her with an award for the sales of the album "Celine Dion", wich was released on March 31, 1992. Vito Luprano was the executive producer of the album