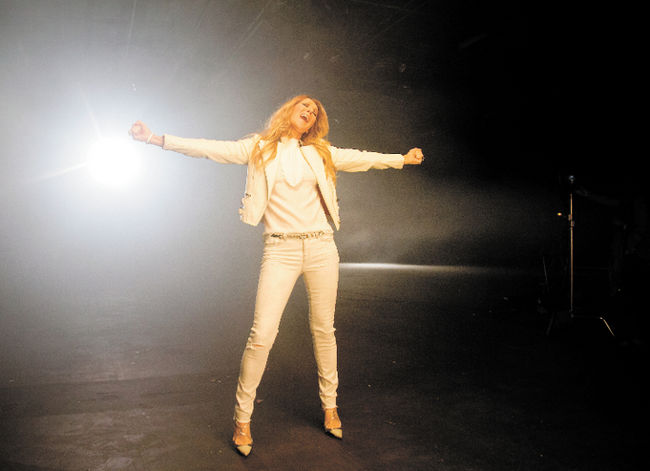 On March 18, 2013, Celine Dion shot the music video for the song '', from her album 'Sans Attendre', in Las Vegas, Nevada. The music video was directed by Thierry Vergnes. This song is about the contradiction between love and pain. Director Thierry Vergnes explains how this theme is shown in the video: “For the […]
×