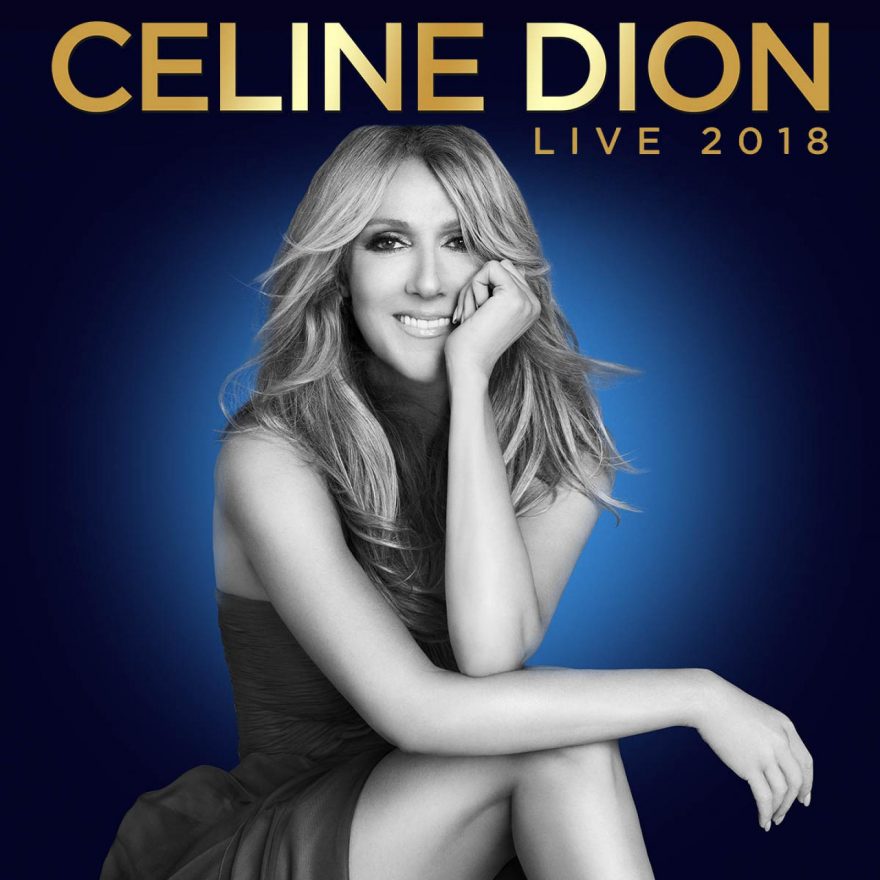 Between June and August 2018, Celine Dion made a short tour in Asia Pacific and Oceania after 10 years of absence. In just two months, she visited 9 countries and gave 22 concerts in front of more than 250,000 people. This tour was initially planned for the end of 2014 and was finally canceled following the announcement of René's cancer.

On February 1, Celine announces in a short video her return to Australia and New Zealand.

It is the Canadian imitator Véronic DiCaire, who did the opening act for Céline, as it was already the case in 2008 in Montreal, in Antwerp in 2016 and during the Live 2017 tour.