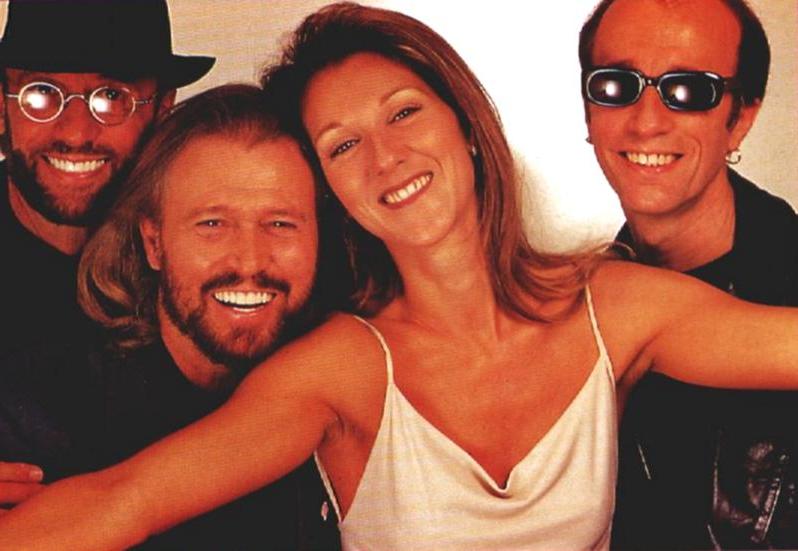 Top of the Pops

In July 1998, Celine Dion took part in the show Top of the Pops in London, UK. She performed "Immortality" with the Bee Gees.

'One Night Only' Concert (USA)

On November 14, 1997, Celine Dion joined the Bee Gees on stage, during the group's One Night Only concert, at the MGM Grand in Las Vegas. The Bee Gees performed their greatest hits from the past three decades during this reunion show. They performed together "Immortality".

The album was released worldwide on November 18, 1997. This day, Céline celebrates its release by visiting Rosie O'Donnell's american talk show. It was recorded in London, Los Angeles and New York troughout 1997. It is Céline's fifth album in english. However it contains one spanish song, Amar haciendo el amor. The album contains duets […]
×