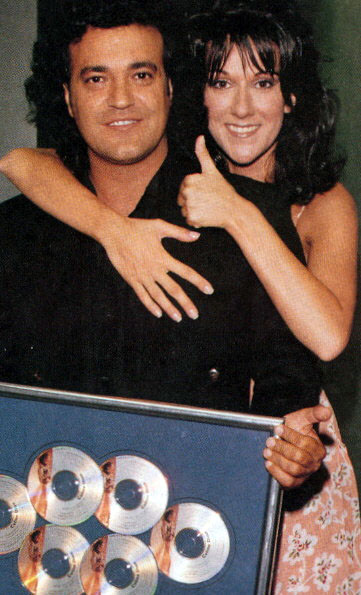 Diamond award for "The Colour of My Love" (Quebec)

On November 24, 1994, Celine Dion was presented with a diamond record in Montreal, Canada for the album "The Colour Of My Love". The album sold more than one million copies in Canada and six million copies worldwide. The team of Sony Music Canada celebrated with her.

On August 10, 1993, Celine Dion appeared during the broadcast of the famous American late-night talk show "The Tonight Show With Jay Leno", hosted by Jay Leno and aired on NBC channel in USA. As part of the promotion for the album titled "Celine Dion", she performed the song "With this tear". Celine also performed […]
×